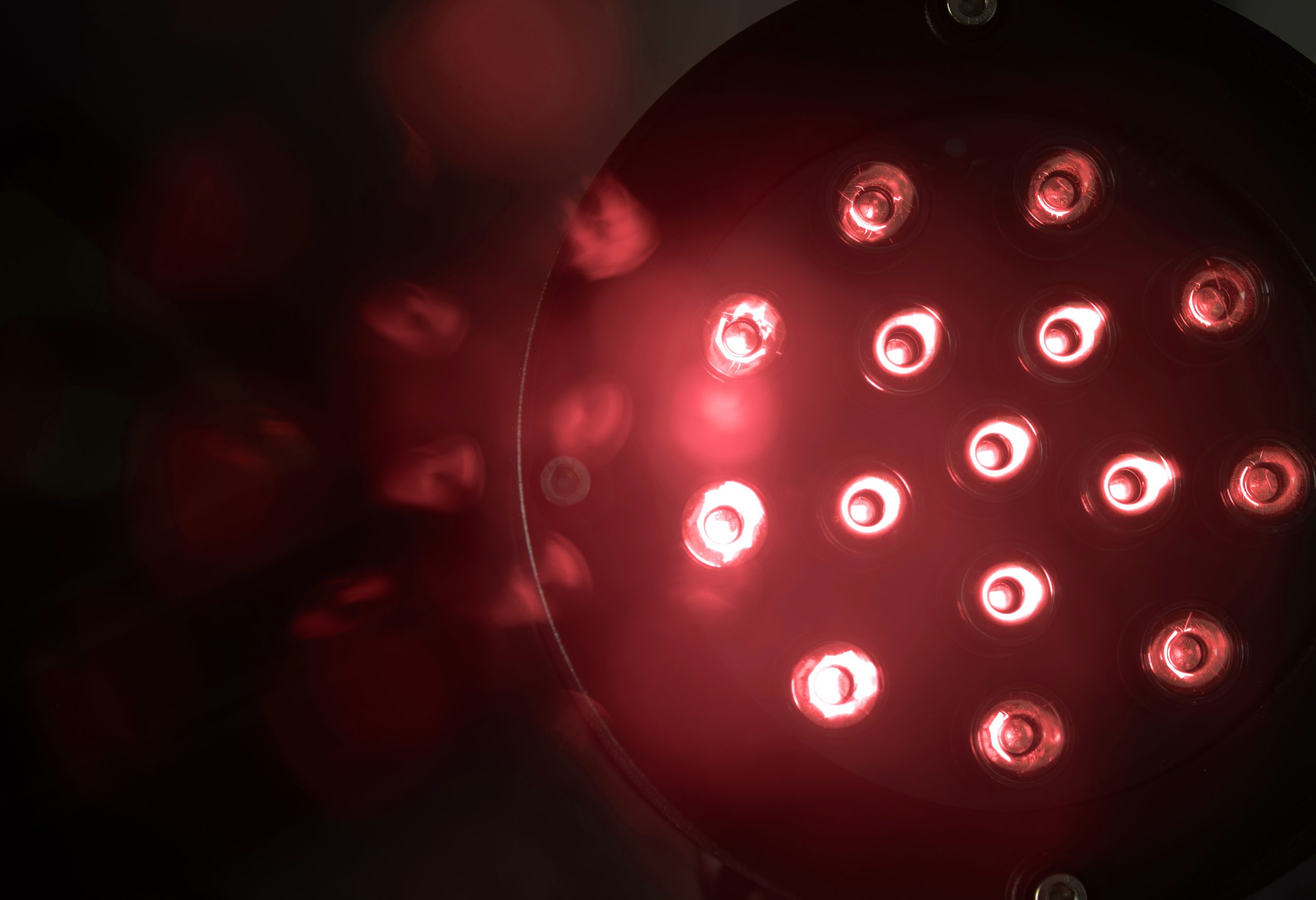 “People wanted an easy-to-use, one-stop-shop for standard- or high-power LEDs and photodetectors, in the 1,050 to 1,750 nanometres (nm) band. As engineers move away from older SWIR technologies, like halogen lamps, the shift to LED is accelerating in fields like biometrics, machine vision, nutritional analysis, and metrology”, said Ushio’s EMEA Sales Director SSL, Ardan Fuessmann.

“It made sense to set up a dedicated resource for customers who want to focus purely on SWIR LED technology. People want the headspace to consider their options, and ultimately, this site encourages them to take control of their search. From our side, we stand by to provide the design flexibility and technical advice that our customers associate with Ushio’s wider 365 nm to 1,750 nm LED portfolio.”

SWIR-LED.com quickly gets those familiar with LEDs to the data they need, while offering a gentle introduction for newcomers to the technology. The datasheet library offers an opportunity to browse more than 300 standard package combinations; while those seeking the knowledge of an established manufacturer can visit various application profiles, or find out how SWIR LED technology compares to traditional halogen lamps, in the educational Learning Zone.

A stand-out feature is the “Build your SWIR LED” functionality, which allows users to consider pre-existing SMD and through-hole LEDs, or send a customization request directly to Ushio’s Sales team. Customizable features include a variety of lenses, wavelengths, package types, and optical output power. If a customer cannot find their ideal solution in the extensive Epitex LED library, Ushio’s engineers will work with them to develop a bespoke solution.

Ushio Epitex’s SWIR LED product enquiries are submitted through SWIR-LED.com/contact/. Press enquiries regarding the new website may be forwarded to marketing@ushio.eu.

With roots stretching back over 100 years, Ushio was later incorporated in 1964 and has since established itself as a global lighting specialist and a pioneer of ultraviolet, visible, and infrared light applications. From its humble beginnings in Japan, the company has grown to 5,590 employees, across 57 global locations, with major offices serving Asia, EMEA, and the Americas.

The origin of Ushio’s LED business began when Epitex Inc. was established in 1989. Their first product was a silicon carbide (SiC) blue light-emitting diode, before making high-speed, high-power IR LEDs as their primary product. In 2008, Ushio acquired Epitex to strengthen its ‘LEDs for OEMs’ business and, in 2016, merged it with the laser diode division acquired from Hitachi.

Questions about Ushio’s wider portfolio may be directed to Ushio’s regional teams via the following links: